Metallic Bonds: How Do They Form? 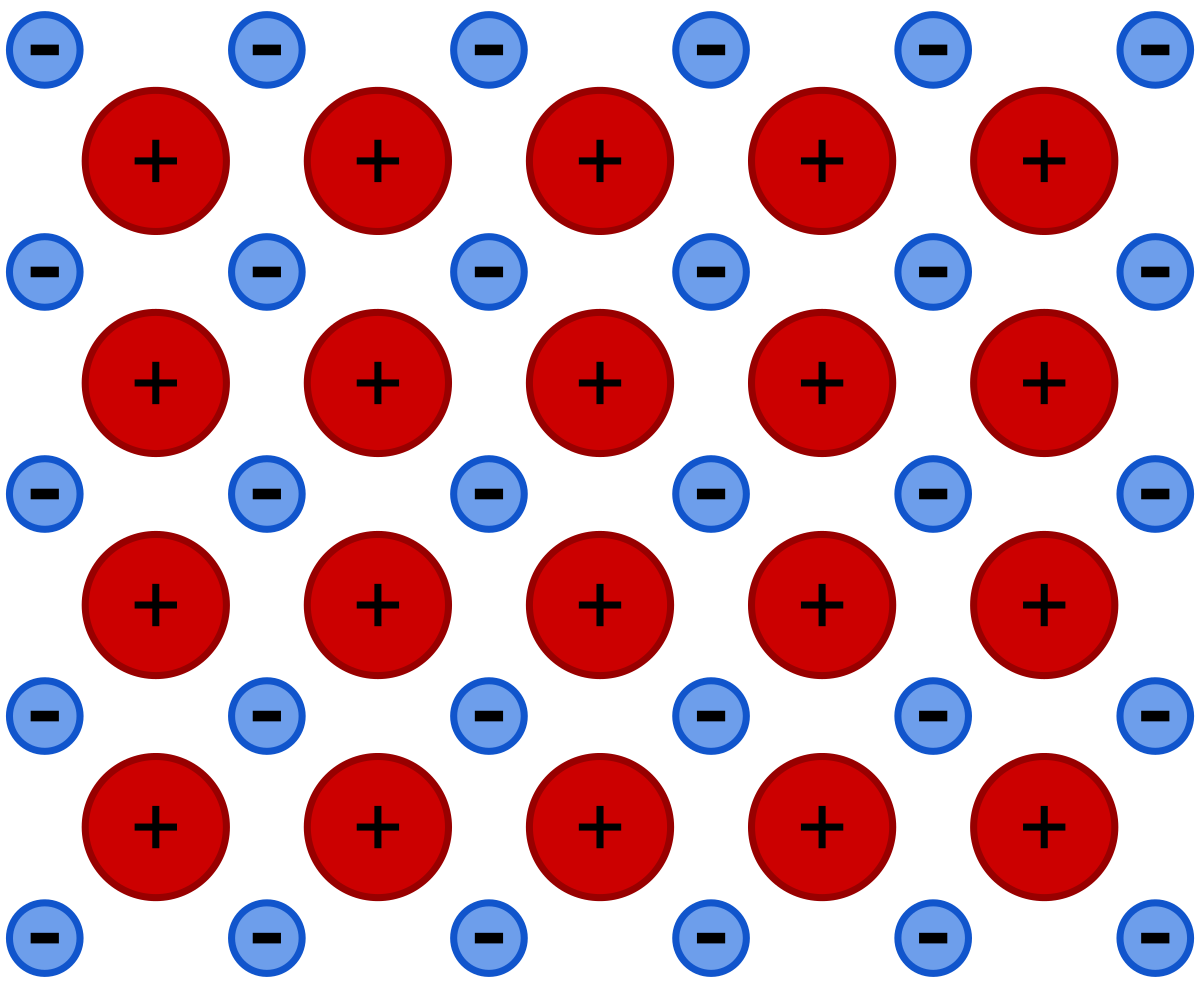 Electrons are liberated from the atoms and delocalized throughout the metal, allowing them to move freely. However, interactions between ions and electrons continue to exist. These interactions produce a binding force, which keeps the metallic crystal together. A metallic bond is founded on this force.

Many of the properties of metals are due to the metallic bond.

Electrical and thermal conductivity: Mobile electrons act as charge carriers in electrical conduction and as energy carriers in heat conduction. As a result, metals can conduct both electricity and heat.

Metals are malleable and ductile because they can be hammered into sheets and drawn into wires. Because the atoms share electrons and slide past each other, these shapes are possible.

Metals frequently exhibit the metallic bond. Here are a couple of examples [2-4]:

The outermost orbital of sodium, the 3s orbital, has a single electron. When sodium atoms are arranged in close proximity, the outermost electron of one atom shares space with the corresponding electron on a neighboring atom. A 3s molecular orbital is formed as a result. Each sodium atom is surrounded by eight other atoms. The sharing takes place between a central sodium atom and its neighbors’ 3s orbitals.

All of the 3s orbitals overlap, resulting in a large number of molecular orbitals that span the entire sodium metal. The metal structure’s outermost electrons are said to be delocalized. 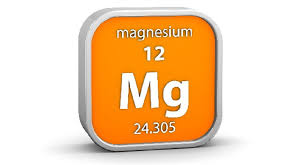 Magnesium’s outermost shell, the 3s shell, contains two electrons. These electrons are both delocalized. Magnesium forms metallic bonds in the same way as sodium, except that it has a higher electron density. Furthermore, each magnesium nucleus has twice the charge of a sodium nucleus. As a result, the nuclei’s attraction to the delocalized electrons will be stronger than sodium’s. The bond strength is generally stronger in magnesium.

The 3s orbital of aluminum contains three valence electrons. Aluminum ions have a positive charge +3 when all three electrons are lost from the atoms. These positively charged ions repel each other, but the negative electrons keep the block together.