1973 Rehabilitation Act is the most long-standing Federal Law of The United States about civil rights related to disabled people.

This law prohibits discrimination against people with disabilities from occurring in public and private sector programs and activities that receive financial assistance from the federal government. Besides, the law also regulates programs and activities conducted by the federal government, including all federal agencies and the United States postal service. A notable feature of this law is its wide coverage. 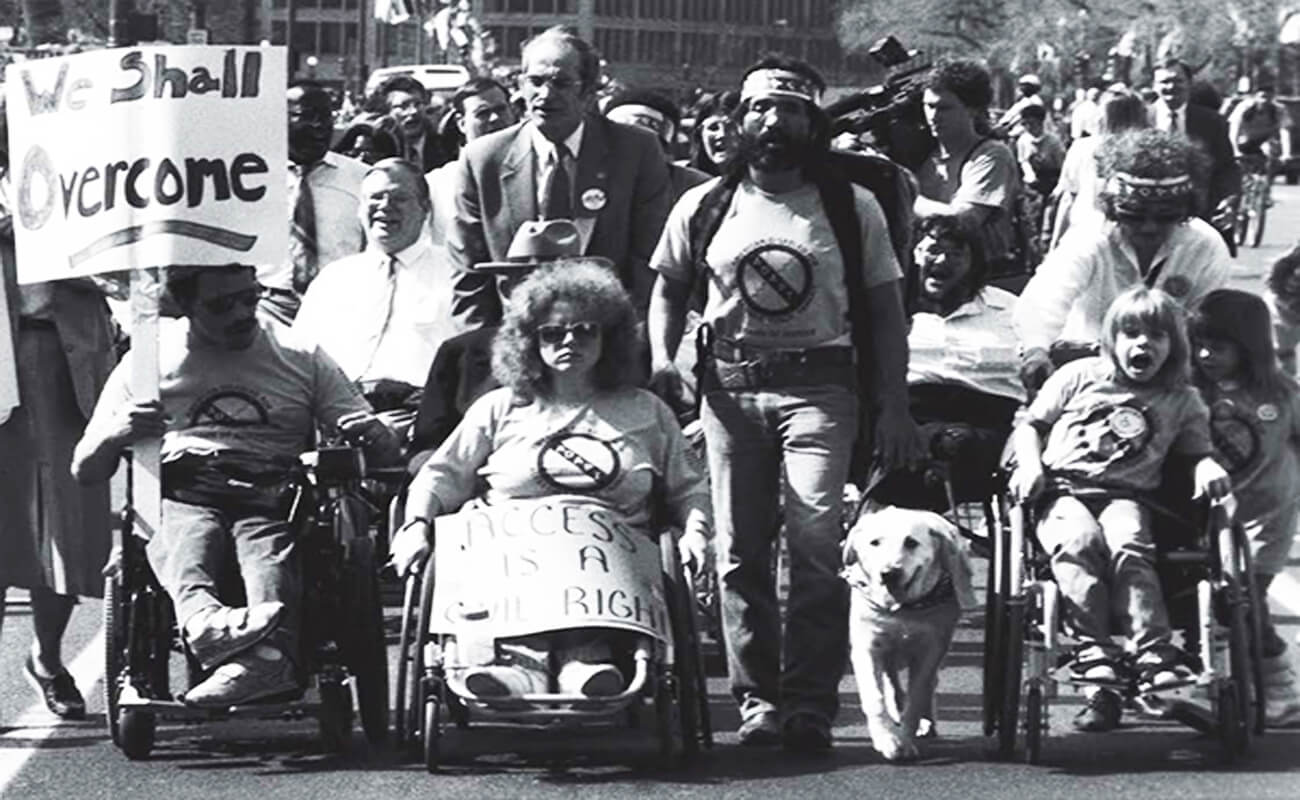 The law utilizes to all forms of disability and to sectors ranging from transport, education to health care. The law also provides a brief provision (only about 70 words) that prohibits discrimination against people with disabilities.

504 clause is an essential  premise of the Americans with Disabilities Act, which describes both the scope of Section 504 and the model for dividing administration and enforcement powers among the various federal agencies.

Although Section 504 is perhaps the most famous part of the 1973 Rehabilitation Act, other parts of the Act are also important.

Section 508 is an amendment to the Workforce Rehabilitation Act of 1973, which U.S. President Bill Clinton signed into law in 1998.

Section 508 requires U.S. federal departments only to build, procure, maintain or use electronic and information technologies accessible to persons with disabilities, unless doing so places too much burden on ministries.

Under this Act, the Architectural and Transportation Compliance Committee (also known as the American Accessibility Commission) consults with key federal ministries and issues specific accessibility standards at least in within eight months after the 1998 revised Rehabilitation Law was promulgated. These standards will apply to federal departments. 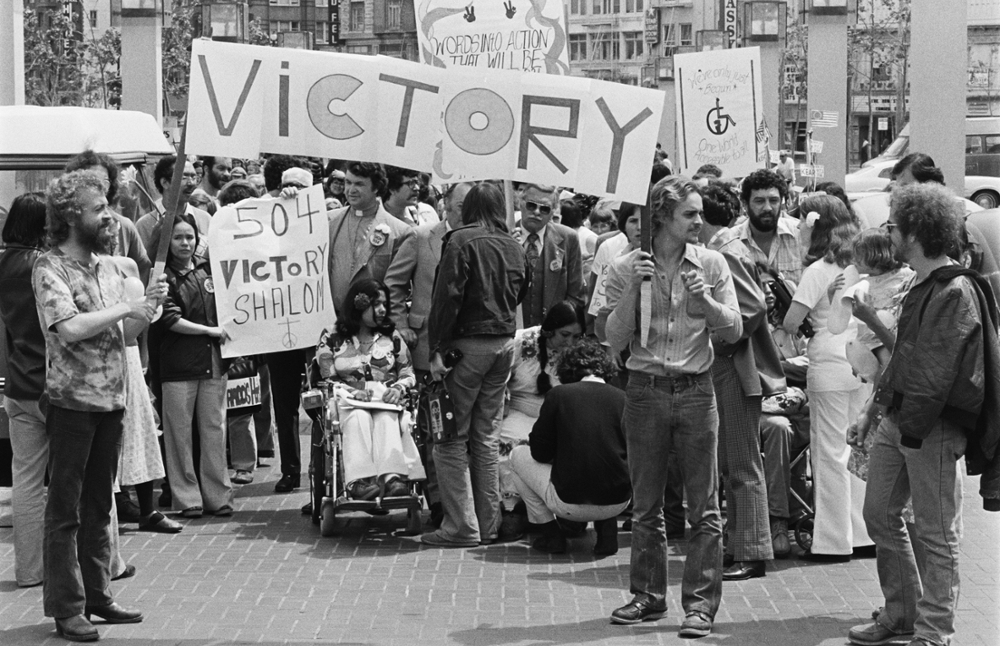 Section 508 does not directly apply to the private sector, including private entities that receive federal funds or financial assistance. However, the scope of section 508 is not inadequate to activities and programs that use federal funds, at least in two respects: